Top 10 Weirdest Foods Around The World

We must have eaten strange and sometimes disgusting dishes. Not only from the way it is served, but from the ingredients used. Here are strange foods that you never thought existed in the world.

A live-boiled duck embryo in its shell. Although this is a typical Filipino dish, its appearance is very unappetizing for consumption. 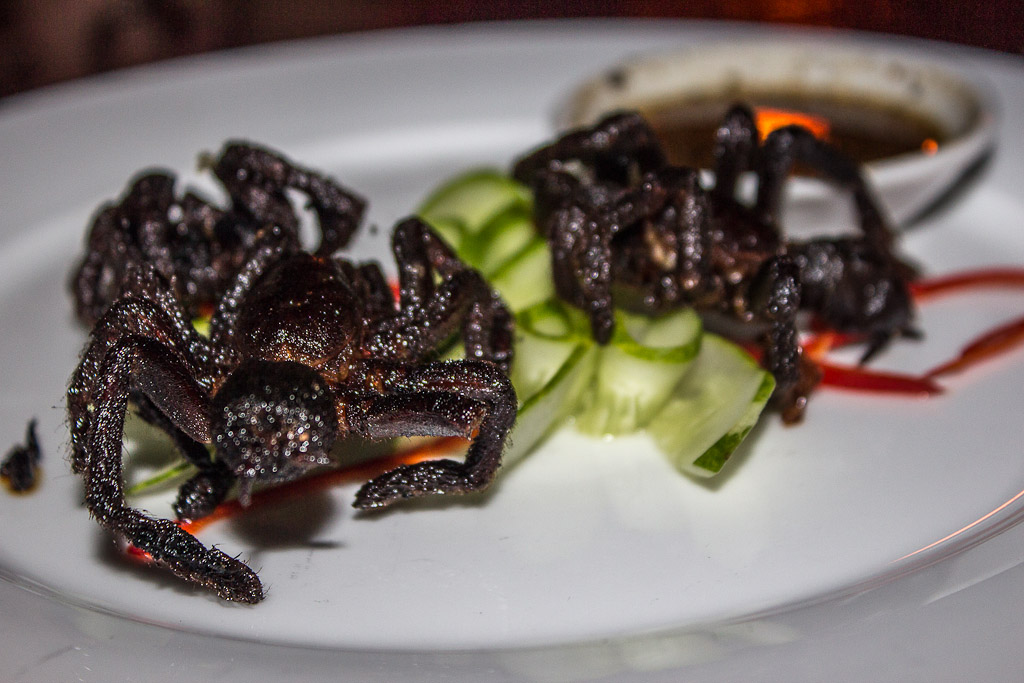 In Cambodia, fried tarantulas are a snack commonly consumed by local people. Before cooking, remove the leg hairs first. Then soaked in MSG, sugar, and salt overnight. Then, fried in garlic seasoning. 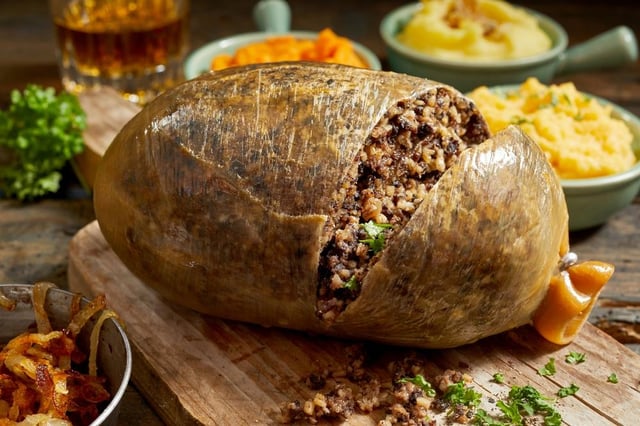 The heart, liver and lungs of lamb are pounded and mixed with garlic, oatmeal, fat. Then add the spices and salt. The cooking process is carried out in the stomach of an animal. Of course, it will arouse your appetite, right? 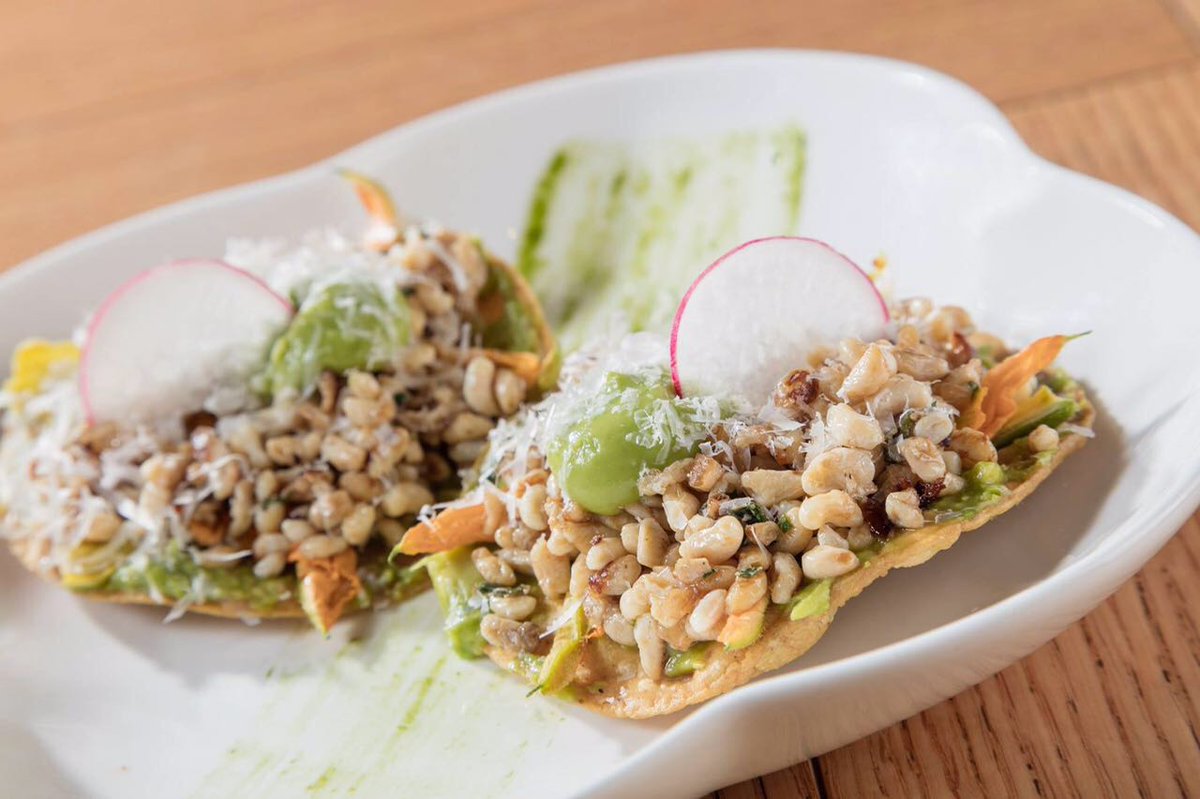 Known as ‘insect caviar’, this dish is made from a collection of ant larvae and cocoons taken from plants. Considered a signature dish. It tastes like a mix of cheese, butter and nuts. 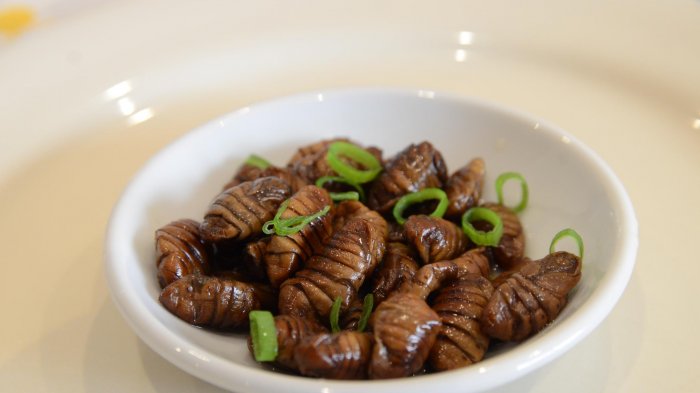 This cooked and steamed, seasoned silkworm is a popular dish that you can find all over South Korea. The taste is similar to wood. 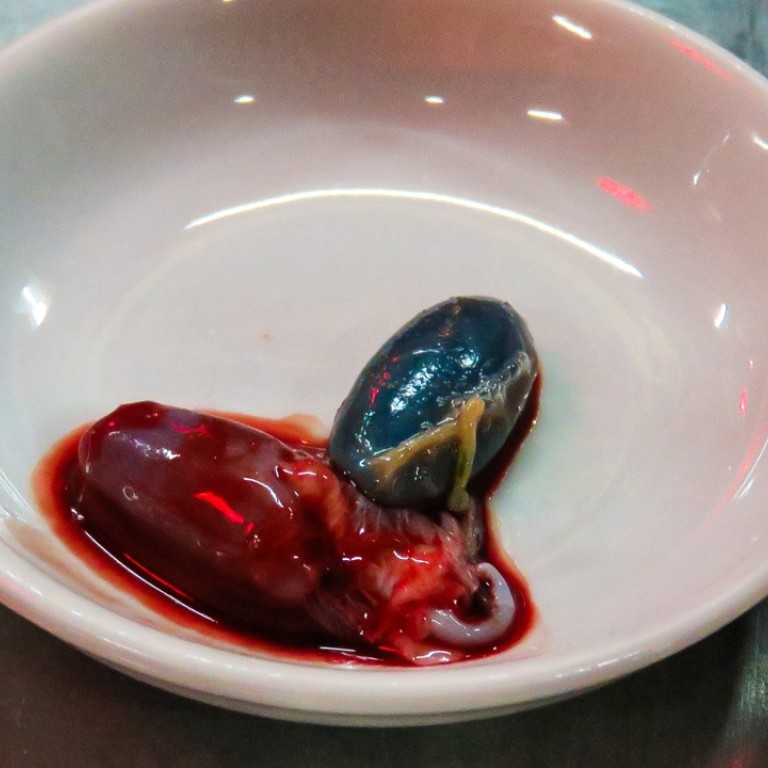 This dish requires preparation that is very cruel to cobras. When alive, the cobra will be split open and its liver will be taken for consumption. So, it is with cobra blood too. It’s better when the cobra’s heart is still beating, otherwise the effect won’t work. 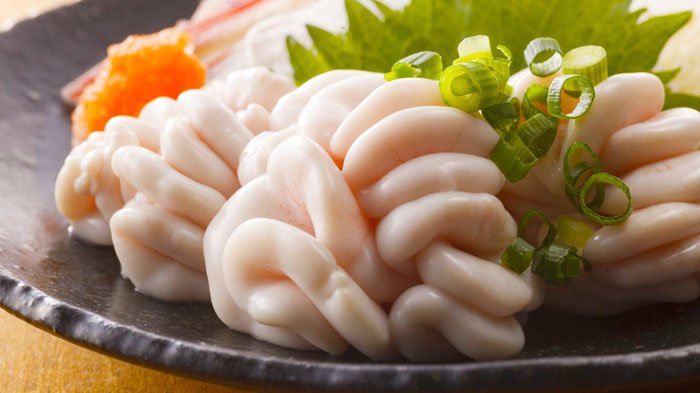 In Japanese word Shirako means is the part of the animal reproductive organs, Shirako is the cod sperm sac. It turns out that the chewiness and softness of the taste can be served raw or fried. 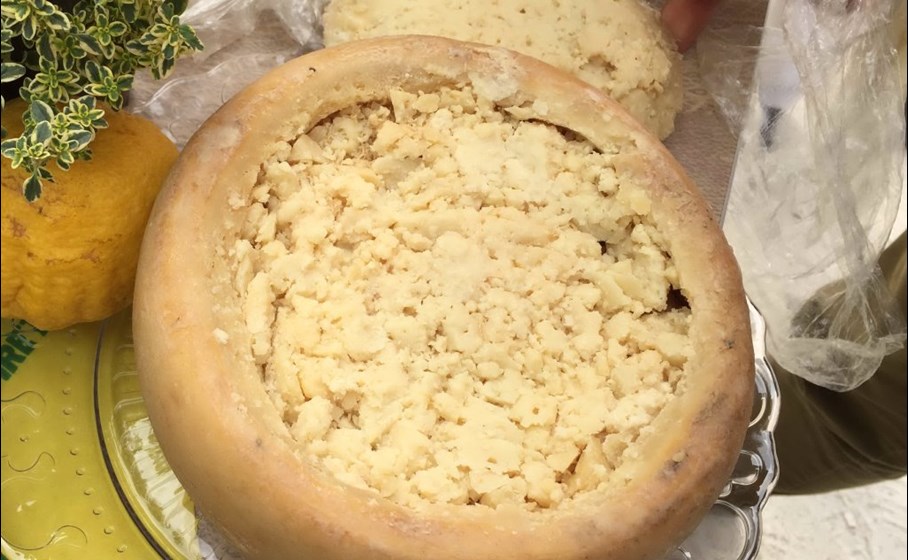 This ‘maggots’ cheese is a traditional dish of sheep cheese containing live insect larvae. It turns out that these insects are useful for flavoring the cheese, but seeing an insect writhing and moving will definitely lower your appetite.

Herring from the Baltic Sea, fermented with salt to prevent spoilage. The way it is served is placed in a can, because when it is opened it will give off a sharp aroma. You have to eat it in an open space. 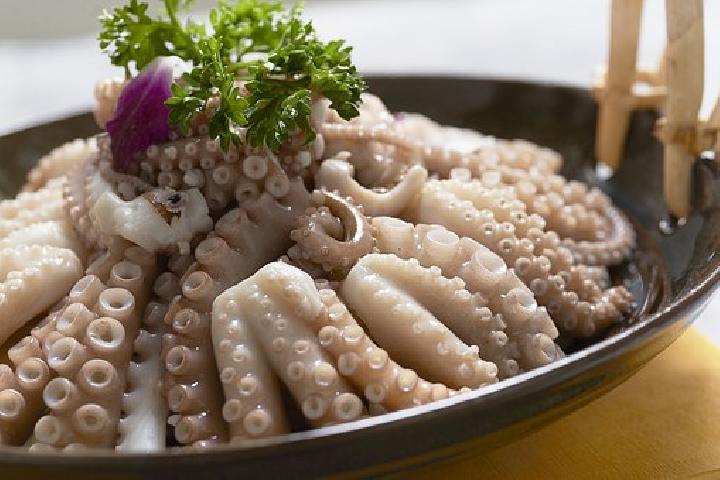 This is a strange and deadly food from South Korea. The living octopus is cut into whiskers, then eaten raw using only soy sauce. Be careful when eat it, sometimes octopus can stick in the throat because they are still alive.

Is it Safe to Eat Gold-Wrapped Food?